… is how the Sony award judges described Wes. “He knows exactly how to pitch to his audience.”

From hosting the UK Top 40 on BBC Radio 1, Europe’s largest radio show, to the breakfast show on Galaxy Manchester, increasing its listening share significantly, his talk show at BBC Radio Leeds also became the most listened to show on the station, producing figures that have remained unbeaten years later.

Even now, on Hits Radio, Wes is rising to the challenge, increasing the drive time audience to become one of the most listened to shows in the UK, while Wes’s Sunday morning show with Sheree Murphy has over a million listeners each week. 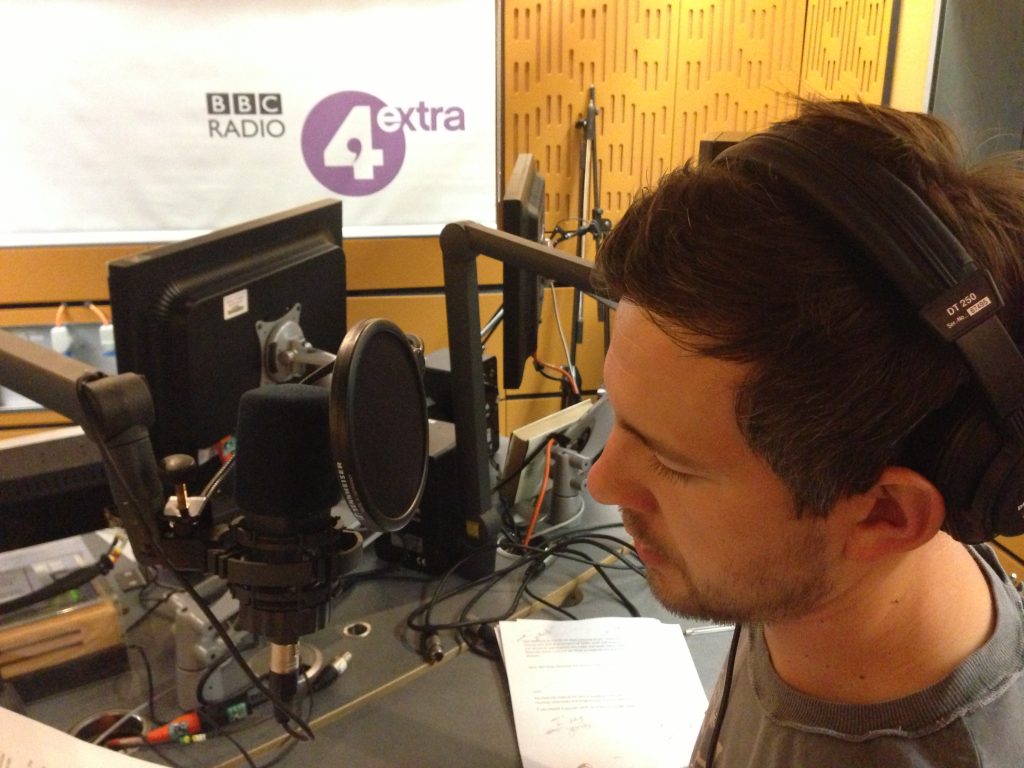