Born in Salford, Wes first came to national attention as the 9th host of BBC Radio 1’s prestigious Top 40 chart show with almost 3 million listeners. He also regularly sat in for early breakfast, Scott Mills and Chris Moyles. The breakfast show at Galaxy Manchester (now Capital Manchester) followed where he won various awards, including a Sony. For over a decade he has been a voice on BBC Radio 4 Extra.

On television, Wes has appeared on Never Mind the Buzzcocks and Top of the Pops, while his voice has featured in The Brit Awards, Top of the Pops, An Audience with Take That, Live 8 – and, not forgetting, in the Richard Curtis film Love Actually.

As a live host, Wes has presented countless events, including The Guernsey Music Festival, Gay Pride, The Christie Hospital’s Christmas carol concert, on stage interviews for Waterstones, and press launches for musicals such as &Juliet, Bat Out of Hell, and Back to the Future.

In addition to broadcasting, he is the author of two biographies: Kenneth Williams Unseen (“Enthralling”, Daily Express Book of the Year review) and Whatshisname: The Life and Death of Charles Hawtrey, a number one biography on Amazon. Both books were dedicated to his daughter Maisie.

He has modelled for Vogue, GQ and Company magazines, and was behind the infamous Crazy Frog record.

Wes is the founding director of Mediable, an award-winning media production company 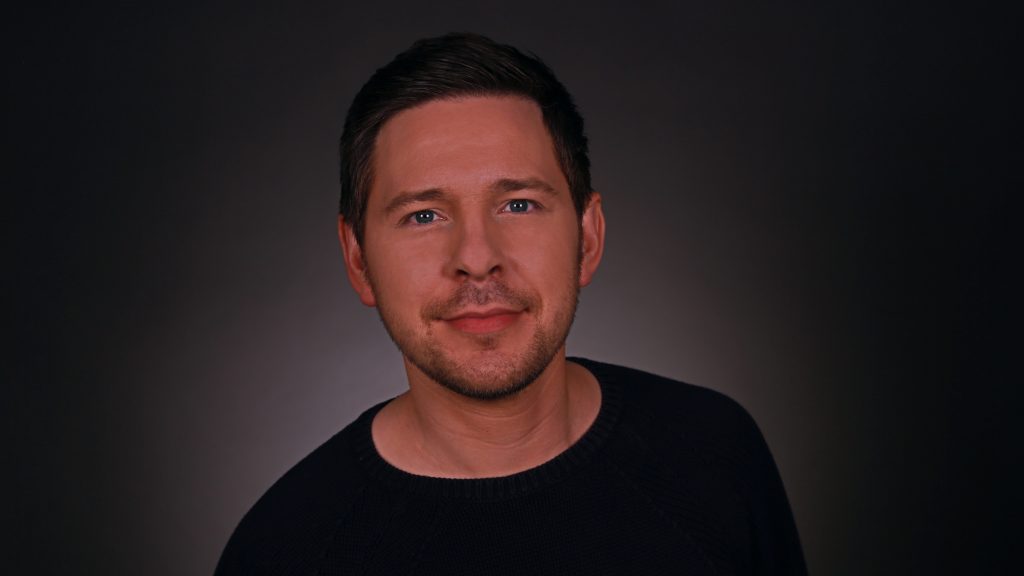